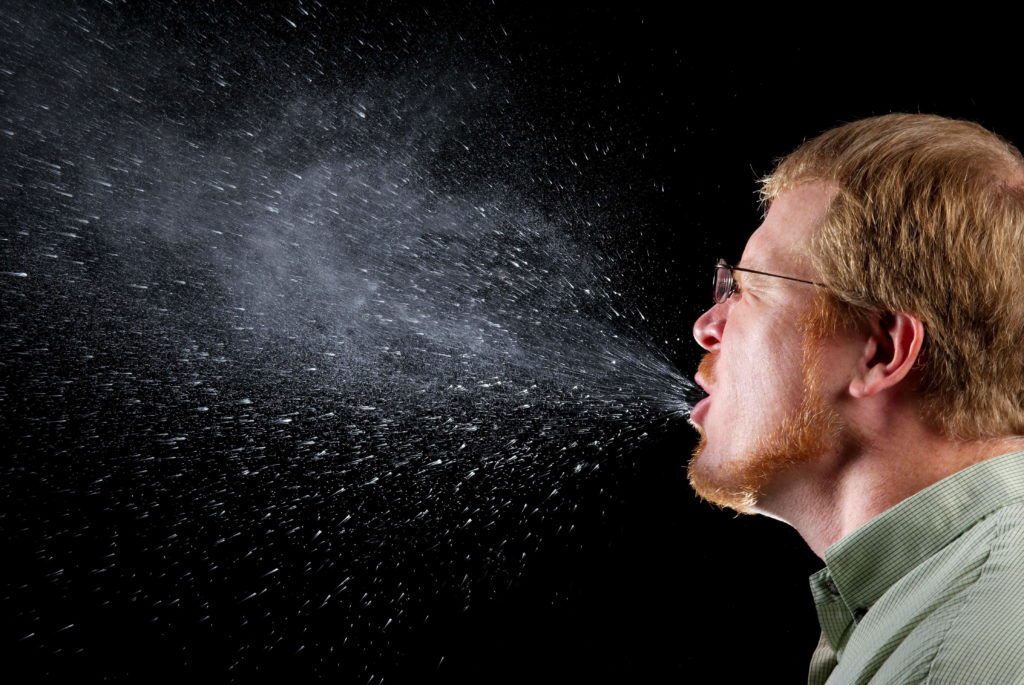 To STREP or not to STREP, that is the question. Let us talk about some of the confusing aspects of this common diagnosis and how the decisions are made most times in the outpatient settingSTREP.

Streptococcal pharyngitis is one of the most common infections that lead to the prescription of antibiotics in the pediatric primary care office in the United States. Many parents are curious when their child develops a fever, a sore throat or even runny nose. The first thoughts go to strep infection because unlike most other childhood illnesses (sniffles or asthma exacerbation), a diagnosis of strep throat means some serious stuff is going down.

However, contrary to word on the street, strep infection does not cause all those respiratory symptoms that may be erroneously attributed to it. Your physician evaluates every case and with that supercomputer which every human has called the brain and with some experience the physician may have gathered through the years of experience, they make an initial judgment of the odds. Then with the help of a rapid, in-office test a determination is made as to whether it is Strep throat this time or not.

Headache: Is there a headache associated with the symptoms? If there is a headache the likelihood of this being strep is higher. Most patients describe it as sudden onset headache, with no localization (not necessarily concentrated on). It is more likely to be strep if the answer is yes to this question. {POSITIVE LIKELIHOOD RATIO up to 2.6}

Muscle aches and pains(myalgia): Strep usually would knock the patient "down". Often times those affected present with aches and pains in the muscles as a major complaint. In younger kids, they may not articulate the feelings very well but parents notice that the children do not want to get up or prefer to sleep all day - suddenly they are couch potatoes.{POSITIVE LIKELIHOOD RATIO up to 1.2}

Fever: Many of those with strep infection have a fever. If the temperature has not been measured or was measured in the wrong way, this piece of information may be lacking. Also sometimes the patient may have taken some tylenol or ibuprofen and the temperature in the clinic is now normal. However, in either case, the child may talk about feeling cold or having hot breath. That suggests fever.{POSITIVE LIKELIHOOD RATIO up to 3.9}

Goopy stuff in throat (tonsillar/pharyngeal exudates): This is highly suggestive of strep throat even though we may see it in some viral infections like EBV infection (mono). The rapid strep test helps us distinguish and so we try to restrain ourselves from jumping to conclusions because of creamy stuff noted at the back of one's throat.{POSITIVE LIKELIHOOD RATIO up to 2.3}

Swollen Cervical Glands (tender lumps in the neck ): The cervical adenopathy is also another common feature of strep throat but can be caused by many other viruses. Its presence, however with some tenderness is highly suggestive of strep throat. In fact, it is commonly seen whenever there is also tonsillar exudates.{POSITIVE LIKELIHOOD RATIO up to 2.9}

Absence of Cough: The absence of cough is one key factor that I have found to be somewhat more common in strep than many other confounding symptoms. It seems most of the viruses that may mimic strep cause cough when they get into the arena of the nose/ throat axis. Strep does not. Having said that I have seen strep in someone with a viral upper respiratory infection and the person had some sneezing and runny nose with a mild cough. In addition, however, the strep test was positive. So we never say never when it comes to human symptoms.{POSITIVE LIKELIHOOD RATIO up to 1.7}

Streptococcus Exposure in the last 2 weeks: Yes, this is important because strep is indeed a contagious infection. Unfortunately, unless you know that the person you came in contact with had, has or later developed strep, this piece of information is completely lost and unavailable to the doctor and to the parent or patient. When we do have it though, it makes the diagnosis a lot easier.{POSITIVE LIKELIHOOD RATIO up to 2}

There are many other symptoms which we may attribute to strep or that we may see with strep in clinical practice. However, as a parent, these can help you get on the same page with your provider as the decision to strep or not to strep is being made.

As you read this, you may begin to wonder and ponder the place for testing with the rapid strep test and throat swab/culture. Rapid strep testing fast-tracks diagnosis and it is positive when there is actually infection between 90 and 99% of the time. Confirmation is then done with culture if the rapid test was negative. The culture itself is negative when there is no infection 90-95% of the time. The American Academy of Pediatrics recommends that if there is enough suspicion to carry out a rapid test and it is negative, the provider should go ahead and order a culture. This is because of the low, but real risk of life-threatening complications that can arise from misdiagnosed strep throat infection. We may be discussing that in another post, but for today you need to understand how we reach these diagnoses and how we are able to narrow down our decisions.

For the clinical symptoms, there is a scoring system that was developed and published in 1998 to help reduce the overuse of antibiotics . I have created a form here

Omega Promise
I am the Alpha and the Omega, the First and the Last, the Beginning and the End. Rev 22 vs 13
+ +